According to foreign media teslarati, on the morning of May 28, local time in the United States, a fire broke out at the factory of electric pickup company Rivian.  The reason was a thermal runaway of the battery pack tested in the maintenance area. The local fire department quickly dealt with the accident and the fire did not cause any damage casualties.(Battery pack catches fire at Rivian plant;3rd fire at the plant in recent months)

According to statistics,in the past seven months,there have been three fires at Rivian's Normal plant in Illinois. It is worth mentioning that these three fires may all occur in the battery assembly area.

In general, the losses caused by the three fires were not large,and there were no casualties. However,the frequent fires at the Rivian factory have also raised questions about its battery problems.

It is reported that Samsung SDI has been supplying batteries for Rivian, and it is not known whether the three fires are related to battery supplier Samsung SDI.After all, few factories have so many fires in the battery testing area, and Rivian may need to check the safety of its batteries.

It is reported that Samsung SDI supply is NMC battery;in terms of safety, due to the performance of the material itself,NMC battery is far less than lithium iron phosphate battery, and the life of LFP battery is much higher than that of NMC battery.(New Tests Prove: LFP Lithium Batteries live longer than NMC) 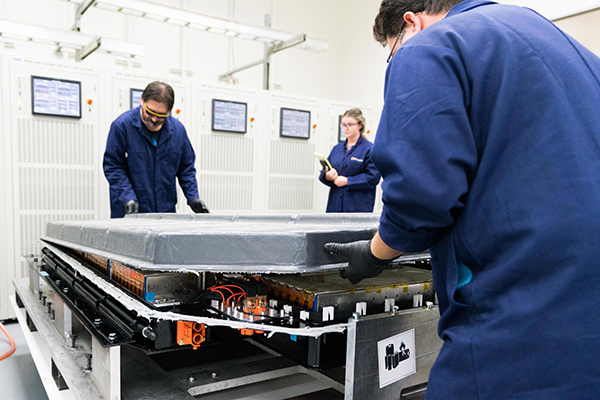 SGMW mini sold 24,908 units in May,and the cumulative sales in 2022 will be 126,046 units. Using our 100Ah 150Ah battery, the product has excellent performance and is widely welcomed by the market. 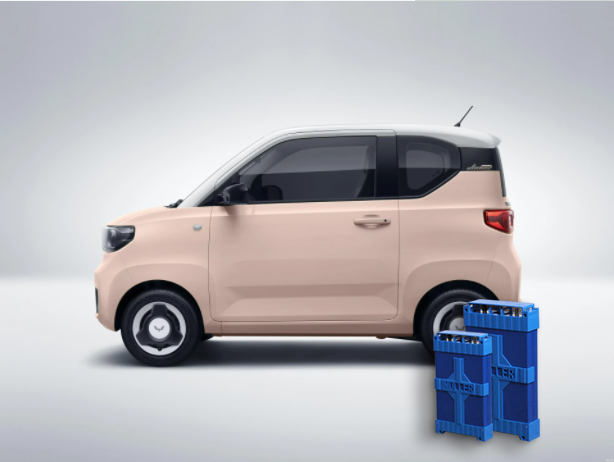